Sherry, you’re the winner of the Let’s Take a Road Trip giveaway!

Road Trip made its debut on February 11th, and to get the word out, I contacted some amazing sites to help share in the celebration. We took a virtual road trip and checked out some of the places/activities that the boys got up to in the novel.

Road Trip is a gay contemporary romance that follows my character, Boyd Matthis, as he travels across the USA in his brand new ’69 Road Runner with a young man, Oliver, who he meets in Vegas. 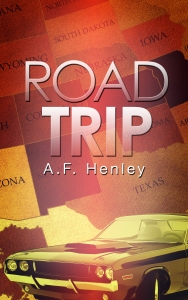 For as long as Boyd can remember, he’s been pushing pins into a map. Carson City, Las Vegas, Albuquerque—all places he wants to see, for a dozen different reasons that wouldn’t mean a thing to anyone else. When he finally gets a chance to purchase the ’69 Road Runner of his dreams, at a price that even he can manage, Boyd jumps at the opportunity.

Oliver seems like just another kid with a broken dream when their paths cross in Vegas. Against Boyd’s better judgment, he offers to let Oliver hitch along for the ride when Oliver confides the need to get out and get gone.

But it’s not long before Boyd realizes Oliver’s reasons for running are more complicated—and more dangerous—than Oliver let on. But Boyd doesn’t like people who play hardball, and he definitely doesn’t like people messing with a man who’s managed to light a fuse that Boyd forgot he had.

Sherry is the grand prize winner of the amazing prizes! 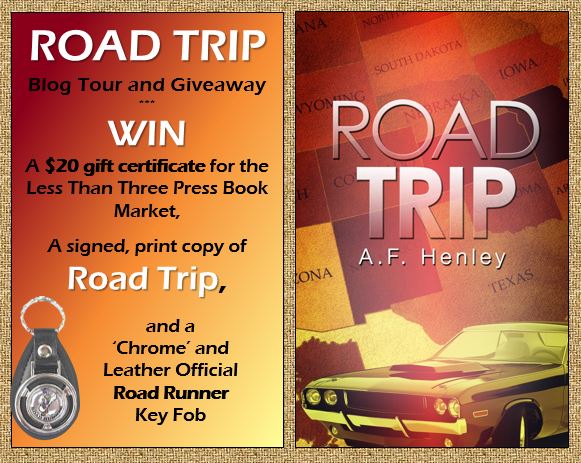 A $20.00 Gift Certificate to Less Than Three Press;

My thanks to all of the sites that participated in the tour!

And extra special thanks to all who played along. Your support and your participation is most appreciated!

All my love, AF Henley ❤ 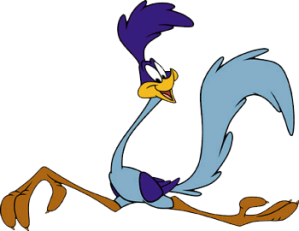 One comment on “Road Trip Blog Tour and Giveaway”

Talk to me... Cancel reply